With the number of particularly young professionals flooding the private rental market, the demand for high-quality housing has increased rapidly over the last decade. No longer a temporary solution whilst saving for a housing deposit, renters are now viewing their accommodation as home and, as such, they expect a certain level of quality and other factors too when deciding where to live.

And even though new rental developments are popping up at breakneck speak, especially in cities such as Manchester, Liverpool and London, there is still a lot of competition to not only attract the best tenants but also the highest potential rental value too.

As such, many private landlords are looking to create homes for tenants and find themselves asking, ‘what do tenants actually want?’.

One of the most important elements people are looking for when renting their property is affordability. People want to rent a place which they felt was good value for money and offered them the amenities they felt they were paying for. When tenants can be offering a large sum of their monthly income to rent a property, they want to feel like the property they are paying for is justifying the price tag.

Because of this, affordability here doesn’t necessarily mean cheap. It actually means, ‘is my house or apartment worth what I’m paying for it?’

This can be particularly true within urban hubs where rental prices aren’t likely to be viewed as cheap, so real value instead has to be offered. So how can landlords add this sense of value for money and deliver what tenants want?

One important aspect is furnishing. Younger renters are unlikely to be moving with much of their own furniture so landlords and property developers are taking care that they fill their properties with modern and desirable furniture – even focusing on an overall interior design theme for their locations.

And aside from the more obvious factors such as cleanliness and working white goods and utilities, service also comes into play when assessing value as well. For example, an apartment development with a 24/7 concierge and any-time post pick-up will be seen as a real bonus, as well as free bike storage, free on-site gyms, social spaces and recycling facilities too.

And as renters see the private rental sector as a longer-term solution to their housing needs, they also want to feel like they’re part of a community. That’s why some developers are investing in the social aspect of new developments by organising events and creating social hubs for occupiers to meet and talk. 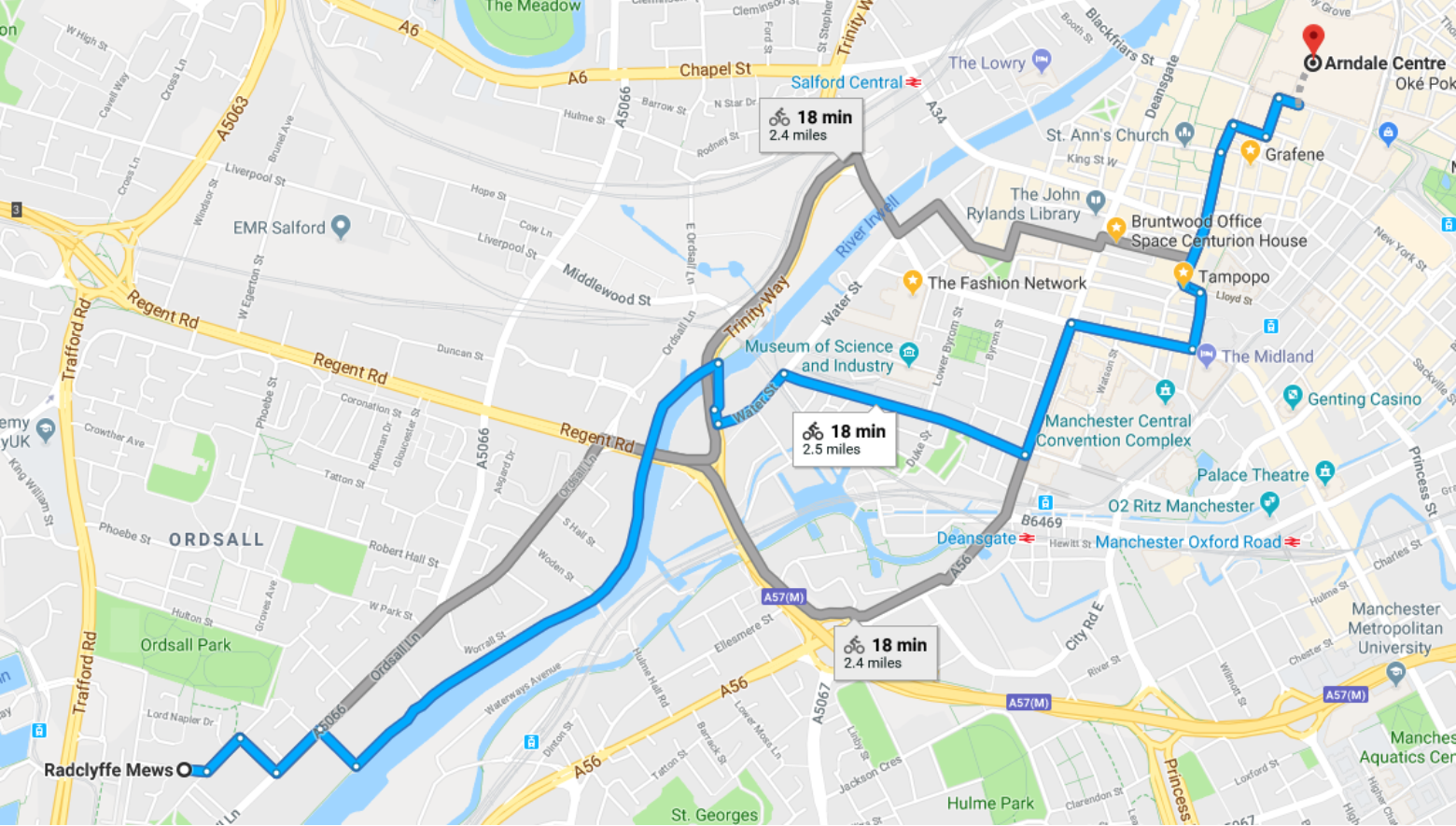 Location also plays a key part in the decision process the tenant follows before choosing to rent a property or not. In fact, a significant number of tenants value the location of a property over its size.

This includes accessibility of public transport to the property. Something as simple as car parking spaces can add a lot of value and desirability to the property, but Metrolink, tram stops and train stations too are all important, especially in inner-city zones.

Read more: Renting is on the rise in Manchester and across Britain

In areas such as London and Manchester, these elements become more important than the affordability of the area. As many as 44% of people have said that transport or the time taken on their commute is the key factor in the decision to rent their property, compared to the 38% who chose a budget to be their main priority.

Outside of London, more than half of the commuters live within a 30-minute drive of their workplace which means they are not as rushed and stressed when it comes to travel.

This would explain why there has been such an emphasis placed on living nearer work when the possibility arises. In London, only 16% of commuters live more than an hour away from their workplace, which highlights the emphasis on moving towards more central locations, or at least those that are well connected to transport lines.

Around 68% of Londoners are reliant on public transport, underlining the importance of location for residents in and around major cities as they will need to be placed near some form of public transport.

to a new rental property are affordability (or that perceived value) and having good transport links, but other elements play a part in their decision such being close to family/friends, access to open and green spaces, being located near good and well-respected schools and the area around the rental property being active and trendy too.

A combination of all of these elements will leave landlords and developers with extremely desirable properties which tenants will be falling over themselves to secure.