Selling your house is a process that can quite often come with stress and anguish. The joy at the end of the road and the eventual sale makes the whole journey worth it though and moving into your new home.

One example is when one homeowner recently decided to raffle off their home in Salford. This newly built three-bedroom home was put up for grabs and participants could enter for as little as £5 a ticket. The Owner believed the £5 price tag would attract enough attention and purchases to cover the £240,000 valuation of his home. All the entrants had to do was answer three questions before their payment was accepted. These questions were:

In what year was the house that you are purchasing a raffle ticket to win constructed in?

What material is the driveway made from?

There are guidelines in place for this method of selling though. The Gambling Commission has stated that due to lotteries, tombolas and raffles being based entirely on luck, they can only be held as a means of raising money for a charitable cause.

House raffles can only be legally held if there is an element of skill involved in the process of entering. This is why the raffle incorporated the questionnaire to enter the raffle. With the addition of this research-based questionnaire, the raffle was no longer luck based, so was legal in the eyes of the Gambling Commission.

Raffle sales are not all fun and games 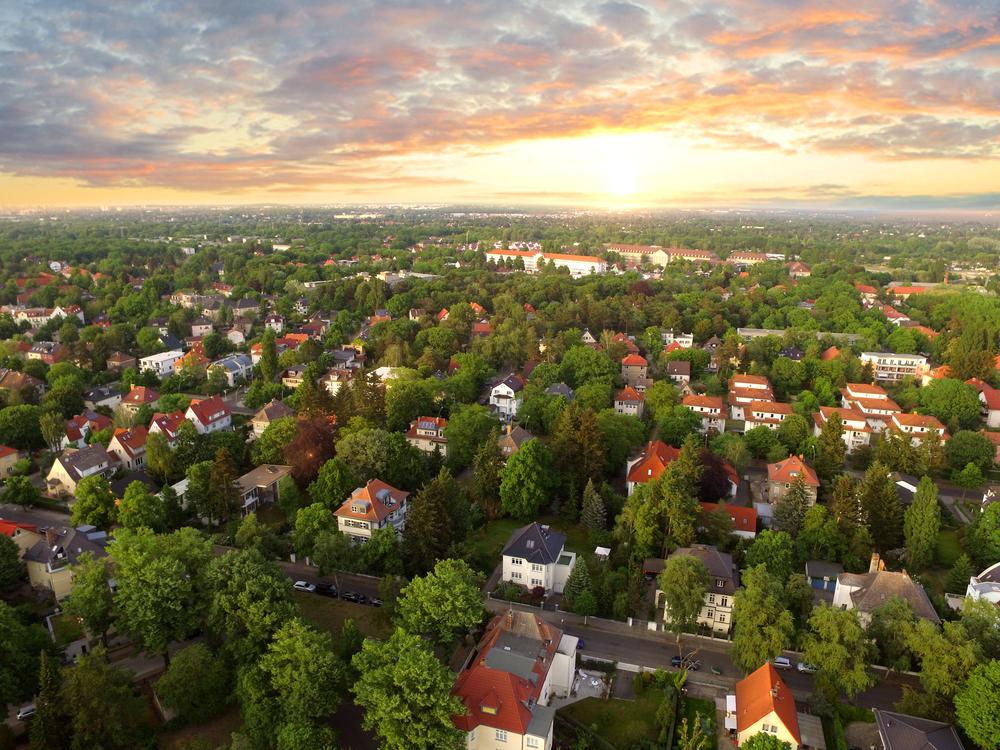 There are issues with this method of selling though. There is always the potential that ticket sales do not match the valuation of the house itself. This results in the owner of the house losing out on a lot of money.

Property expert Henry Pryor says: “There are almost always two things those who decide to raffle their properties have in common – they have tried to sell their home for months without success and they think it’s worth more than Mr Market says.

“Whilst a raffle may seem like an option there are a number of things that it’s important that both the seller and anyone ‘winning’ a property should keep in mind. Firstly, it’s not property law that governs this but Gaming Act rules and regulations. It is illegal to run a lottery for personal profit.

“You can run a competition but there must be an element of skill involved – it can’t be just a game of chance. You could ask the question ‘Is my house worth (a) what I think it is, (b) what an estate agent says I should ask for it or (c) what someone will pay for it?’ Whilst readers will know the answer this may genuinely come as a surprise to the owner. Be warned, people have had warning letters and even been prosecuted.”

A further issue with the raffle process is that the winner may find that it is not just the price of the ticket they end up paying for. The taxman has a claim to make for the stamp duty that the buyer would have to pay. This is based not on the price of the ticket but on the open market value of the house. This means that although you only paid £5 for your raffle ticket, you could be stuck with a bill upwards of tens of thousands of pounds which needs to be paid before you can own the house. In summary, although the £5 chance game is tantalising, you could be the “lucky” winner who has to end up paying much more than you initially expected.

While this may seem a viable alternative to the traditional approach of selling a home, the methods that one must follow to sell their home is such a manner can be perceived to be somewhat flawed.

There are certain loopholes one must follow which carry a lot of controversy with them. It also creates a lot of work for the seller, as they are in charge of the whole competition and can end up having to deal with hundreds of thousands of entrants all at once.